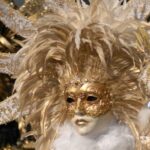 LuxUpYour Mask at the Carnival in Venice 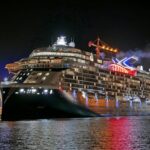 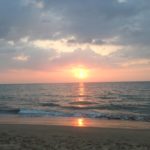 St. Lucia – the jewel of the Antilles 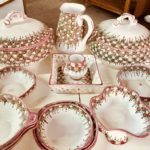 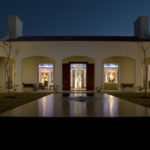 DESIGN AND LUXURY IN JOSÉ IGNACIO IN URUGUAY 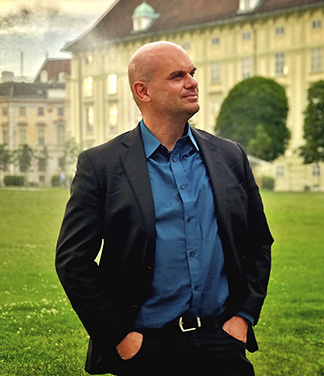 Luciano Garcia is a brazilian journalist and TV producer since 1994. He owns TLC, his own TV production company, which has already produced reports, documentaries and series for major broadcasters and corporations. Among them: SKY, BBC, NatGeo, Discovery, History Channel and Globosat. Since 2014 he has held the international coverage of the publishing house of “Go’Where Luxury” magazine, “Go’Where Business” and “Go’Where Gastronomy”. Focusing on lifestyle, luxury and gastronomy, Luciano has traveled to more than 70 countries in recent years, with more than 400 articles published online and offline. These reports enter the printed editions of the magazine, reaching 450,000 unique visitors / monthly and are published weekly in the portal Terra, one of the largest in Brazil. Video reports are among the most watched on the Terra portal, with 200,000 unique hits (average) each. Since 2017, he hosts “Turismo Jovem Pan”, a weekly program of 15 minutes, broadcast four times a week in the number 1 news network of the Brazilian radio. The network adds 87 stations in the country, covering 92% of the national territory. The podcast of this program is also displayed simultaneously on the UOL portal, the absolute leader of the internet in Latin America.