What would you do for love? It’s a question we’ve been asking ourselves for centuries and, by all accounts, the answer is – pretty much anything. At Jo Malone London, we firmly believe that the right scent combination is the modern-day love potion that will set you on the path to true romance. After all, love sometimes needs a helping hand.

Dating to the second century BC, the Greek Magical Papyri is a collection of invocations – including love spells – formulas and mystical secrets compiled by magicians. Rather ruthlessly, it also features spells to make your beloved throw over their current squeeze in favour of you. Love can be spectacularly selfish. 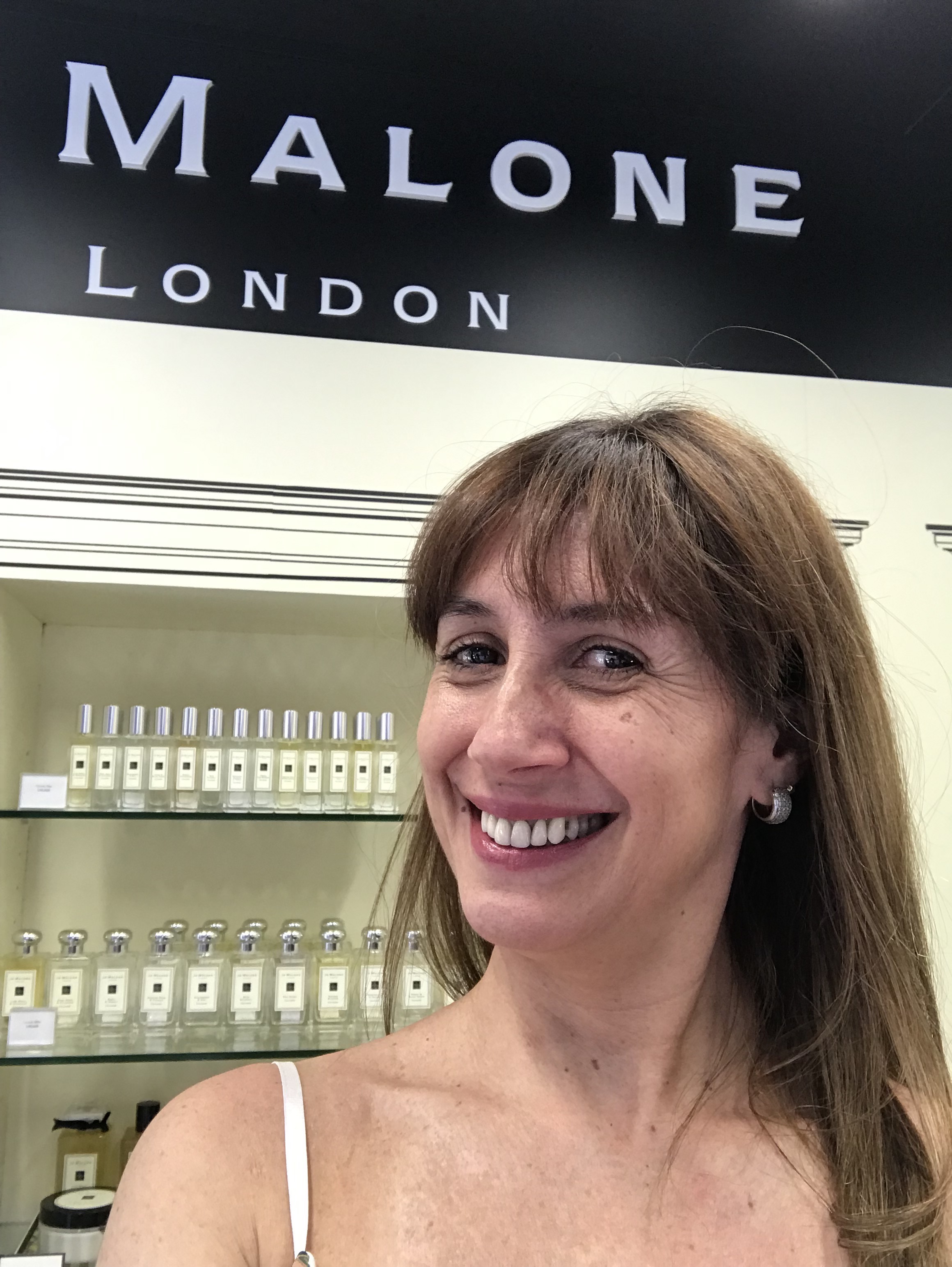 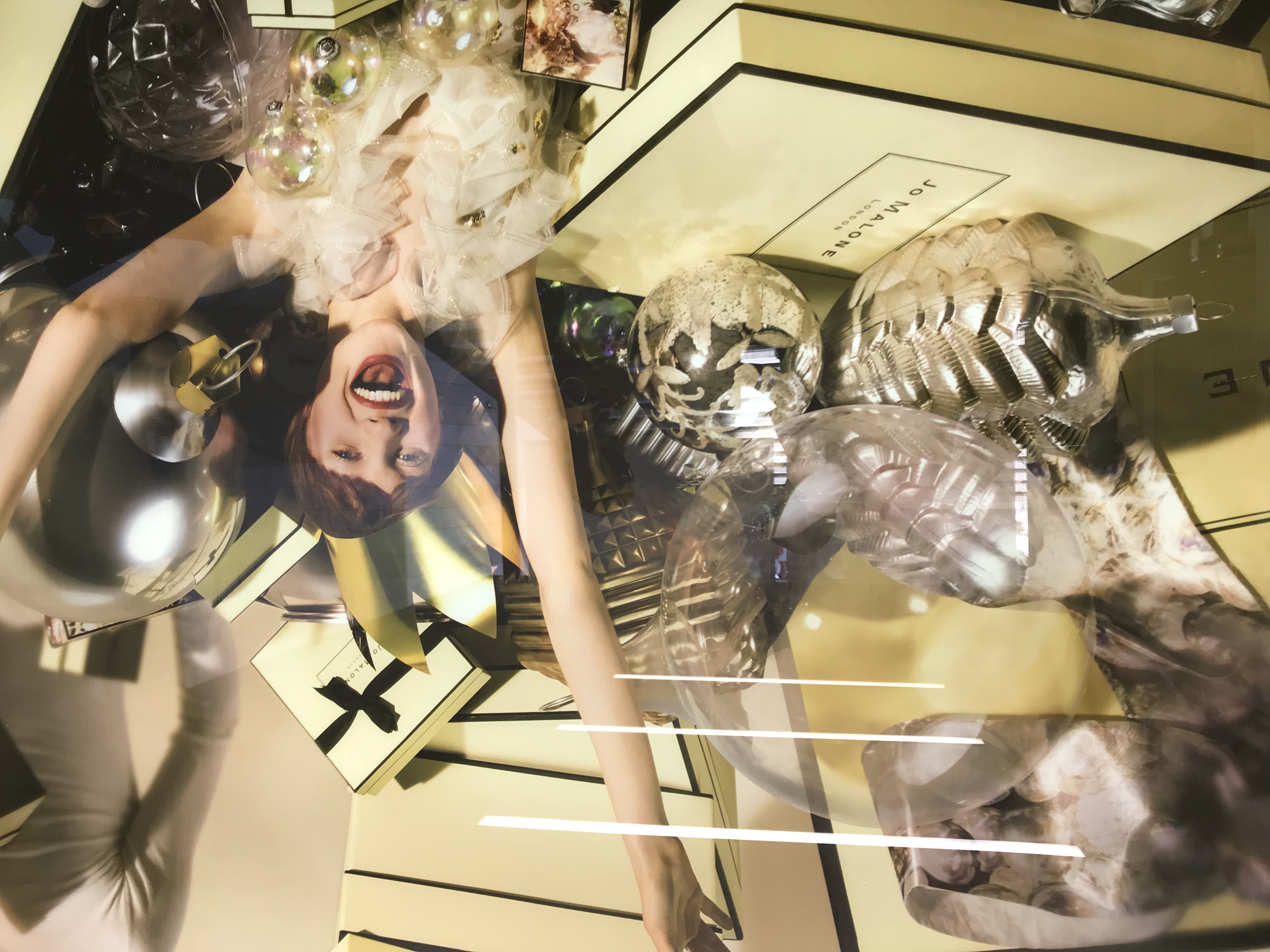 Love potions pop up everywhere in literature, causing all kinds of chaos. Arthurian lovers Tristan and Iseult accidentally drank one and became obsessed with each other (it didn’t end well). While in The Taming of the Shrew and A Midsummer Night’s Dream, Shakespeare famously wrote of the flower, love-in-idleness, the juice of which makes people fall in love with the first person they see. According to Roman mythology, this delicate little flower’s potent powers resulted from Cupid mistakenly shooting them with one of his arrows. Love really is a drug.

Ancient Roman women added gladiators’ sweat to their face cream to make them as vital and irresistible as their pin-ups. While Spanish Fly, a chemical found in blister beetles, was discovered to bring on uncontrollable lust. Just ask the Roman empress Livia, who is said to have used it on her stepdaughter, Julia, in order to disgrace her. 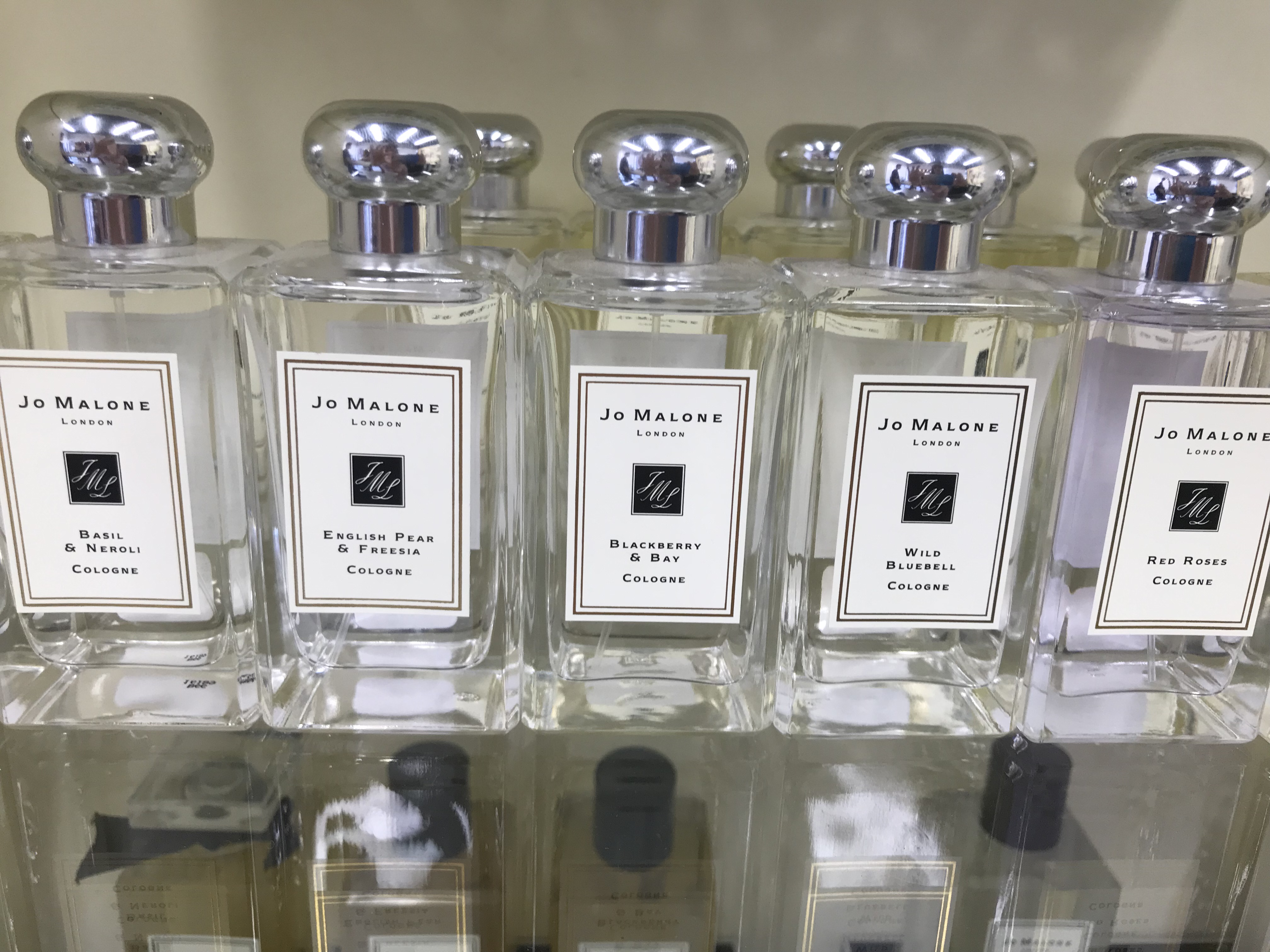 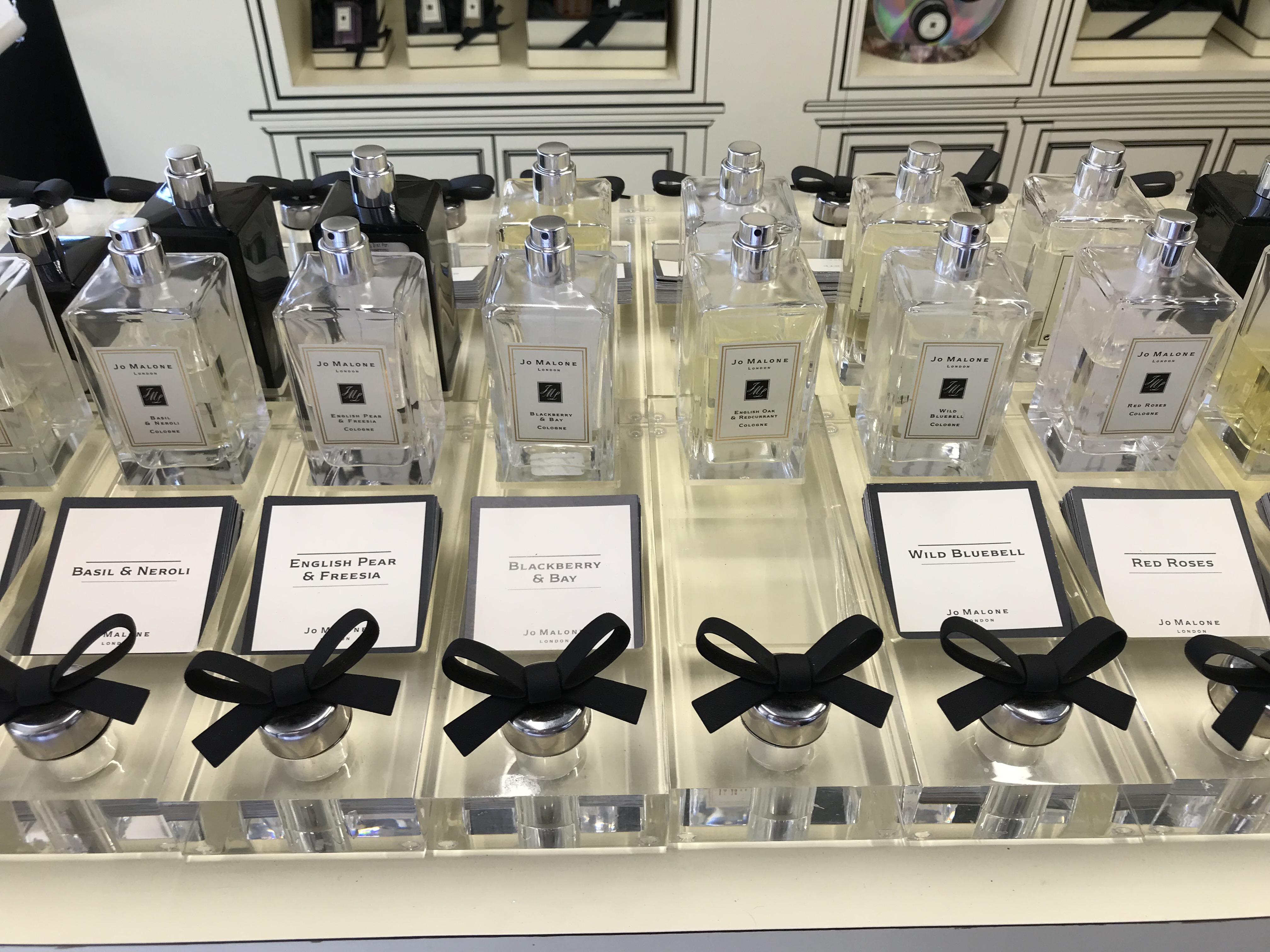 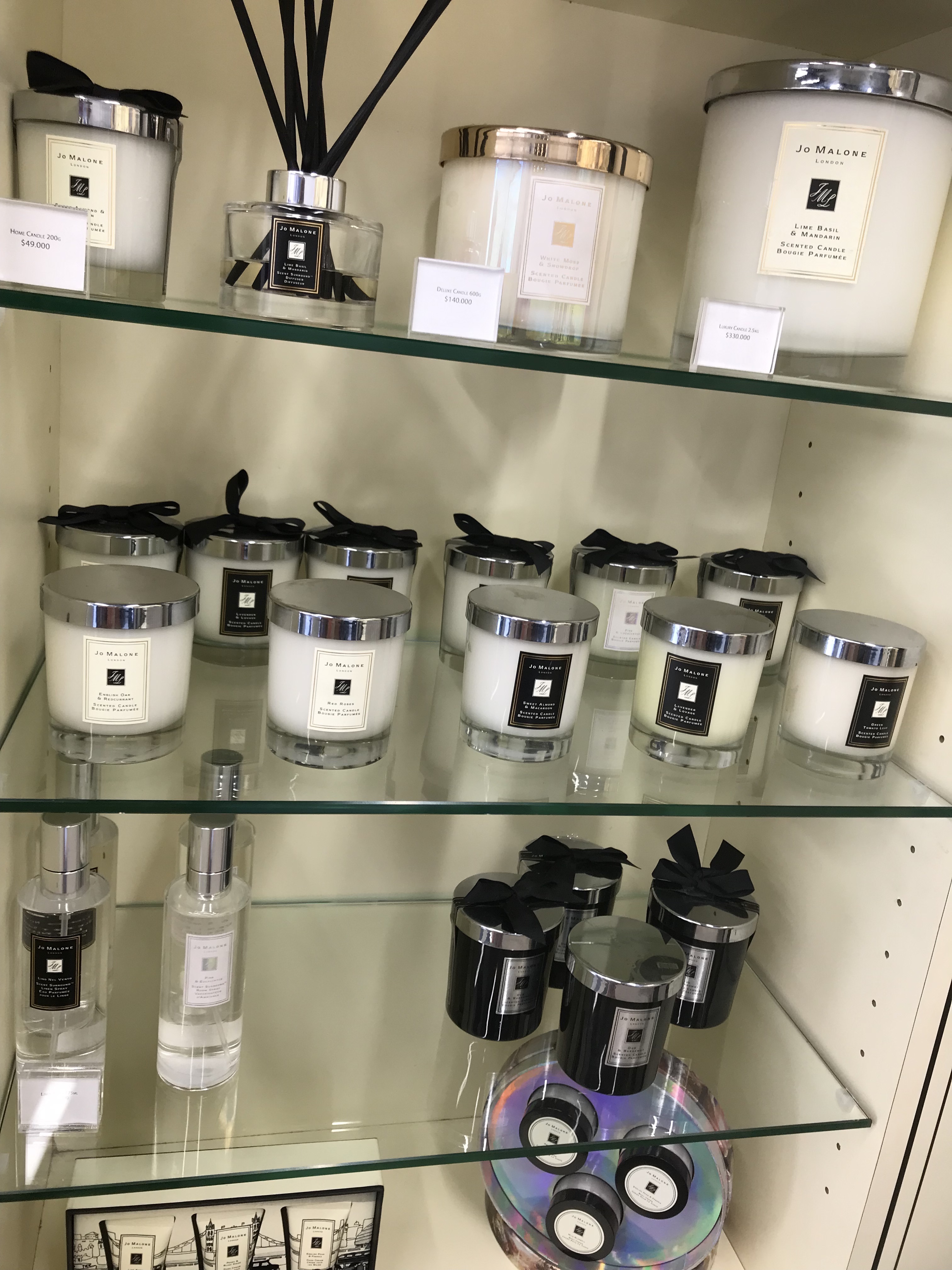