LuxUpYourLife with the fantastic nominated film at the @zurichfilmfestival “The Current War” with film director Alfonso Gomez Rejon.!

The film presents the story of the “war of the currents” between electricity titans Thomas Edison, and partners George Westinghouse and Nikola Tesla, which determined whose electrical system would power the modern world. Edison has decided on Direct Current (DC) but it is limited in range and expensive. Westinghouse sets out to prove Alternating Current (AC) can work over longer distances at significantly lower cost. Edison and Westinghouse compete to get cities across the United States to use their system. Edison suggests that AC is dangerous and engages in a publicity war, while Westinghouse stands behind the technical merits of AC. As Edison struggles to find ways to make DC more affordable, Westinghouse attempts to get the high voltage AC system to work with motors.

The competing systems come to a head as they both put forward proposals to illuminate the Chicago World’s Fair.

Alfonso Gomez-Rejon is an American film and television director. His television program credits include several episodes of Glee and several episodes of American Horror Story. He was nominated for a Primetime Emmy Award for Outstanding Directing for a Miniseries for American Horror Story: Coven. He is most known for his second feature film Me and Earl and the Dying Girl, for Indian Paintbrush.

Me and Earl and the Dying Girl, which he directed, was a selection for the U.S. Dramatic Competition at the 2015 Sundance Film Festival. It won the award as well as the US drama audience prize. 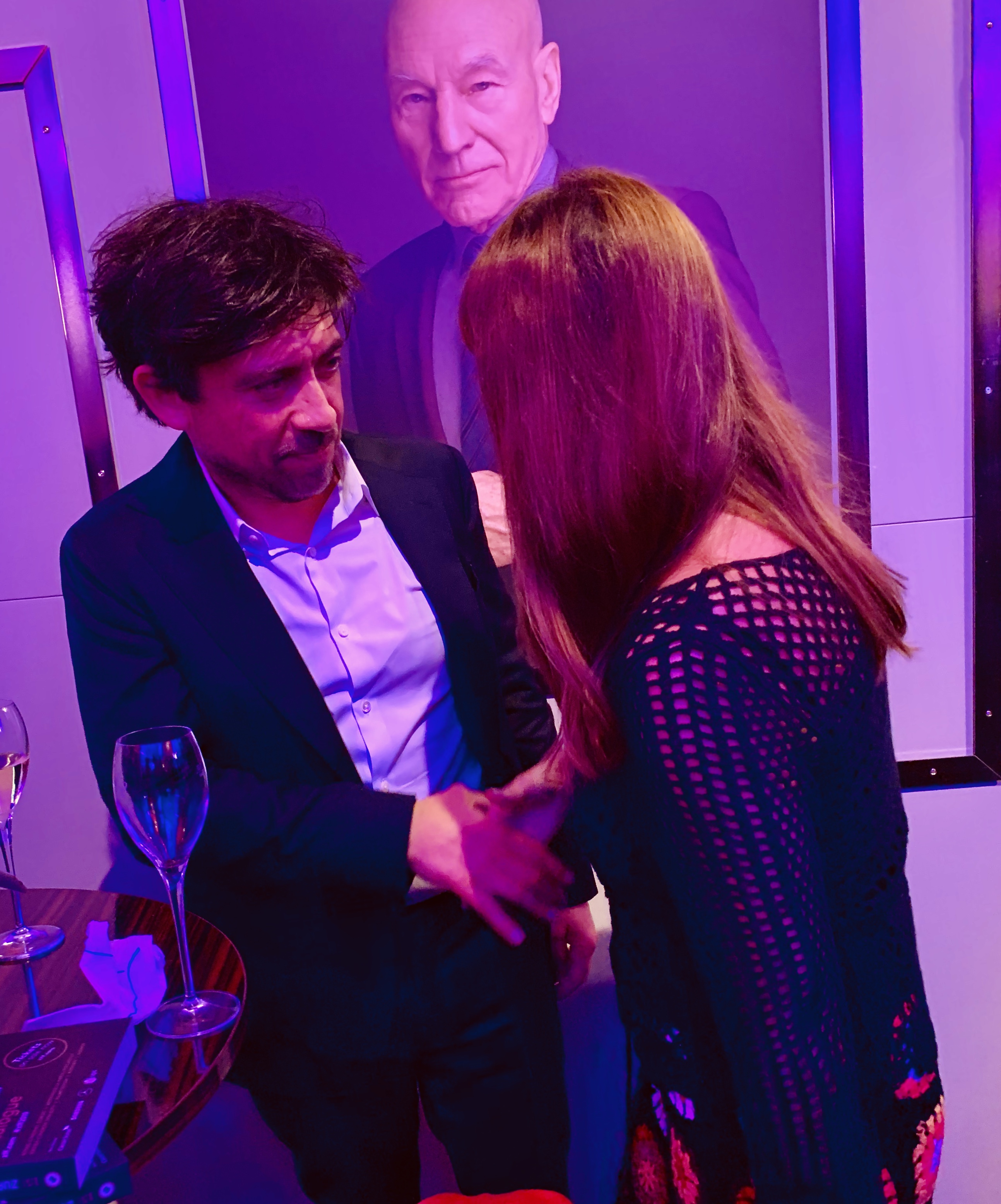 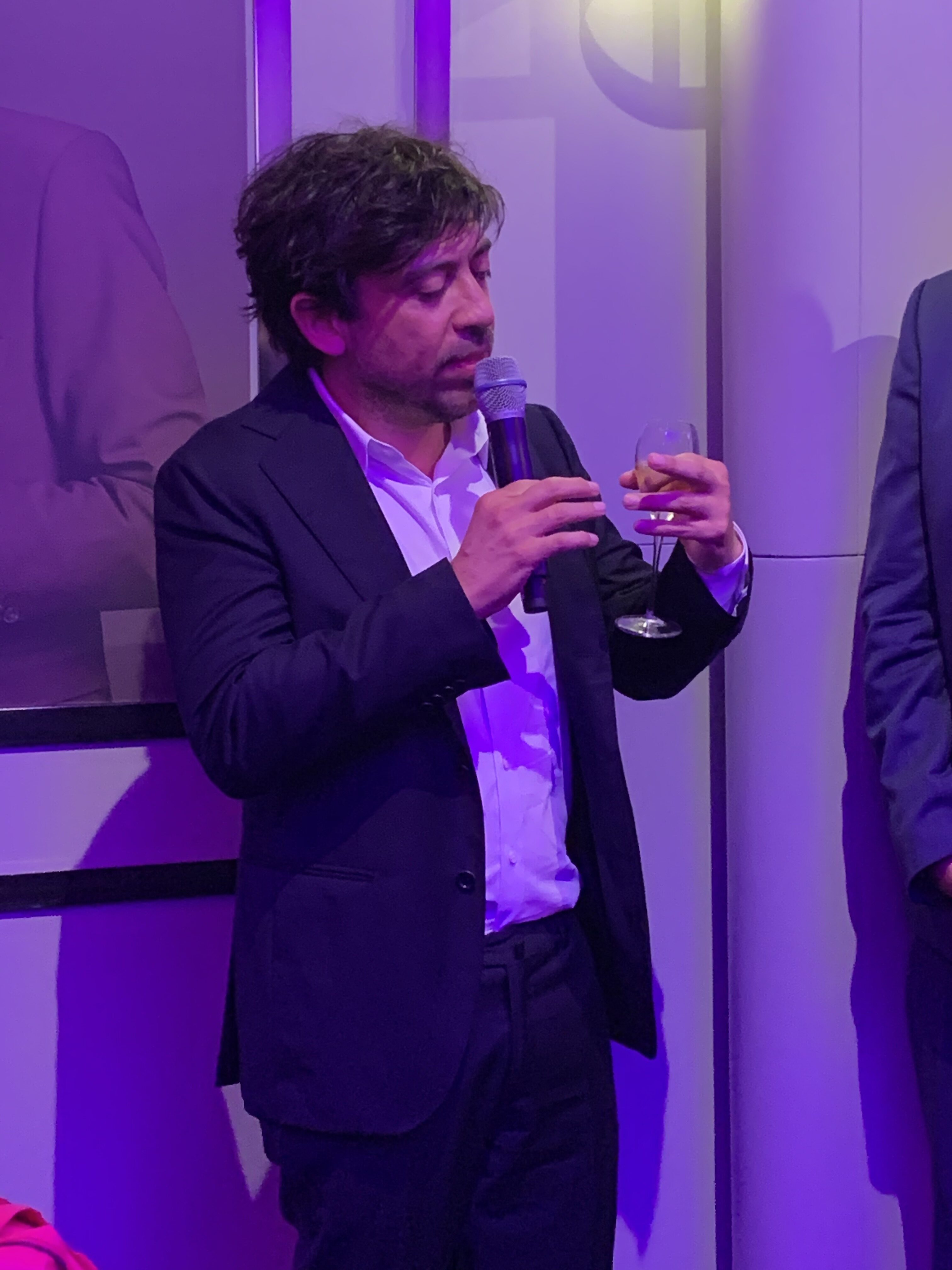 Gomez-Rejon was attached to direct Will Smith in the New York-set indie drama Collateral Beauty, scripted by Allan Loeb. However, he later dropped out of the project due to creative differences.

Alfonso, who is of Mexican American descent, was born and raised in Laredo, Texas on the US/Mexico border where he attended St. Augustine High School. He received his BFA from New York University and his MFA from the AFI Conservatory. He dedicated Me and Earl and the Dying Girl to his father, Julio C. Gomez Rejon. 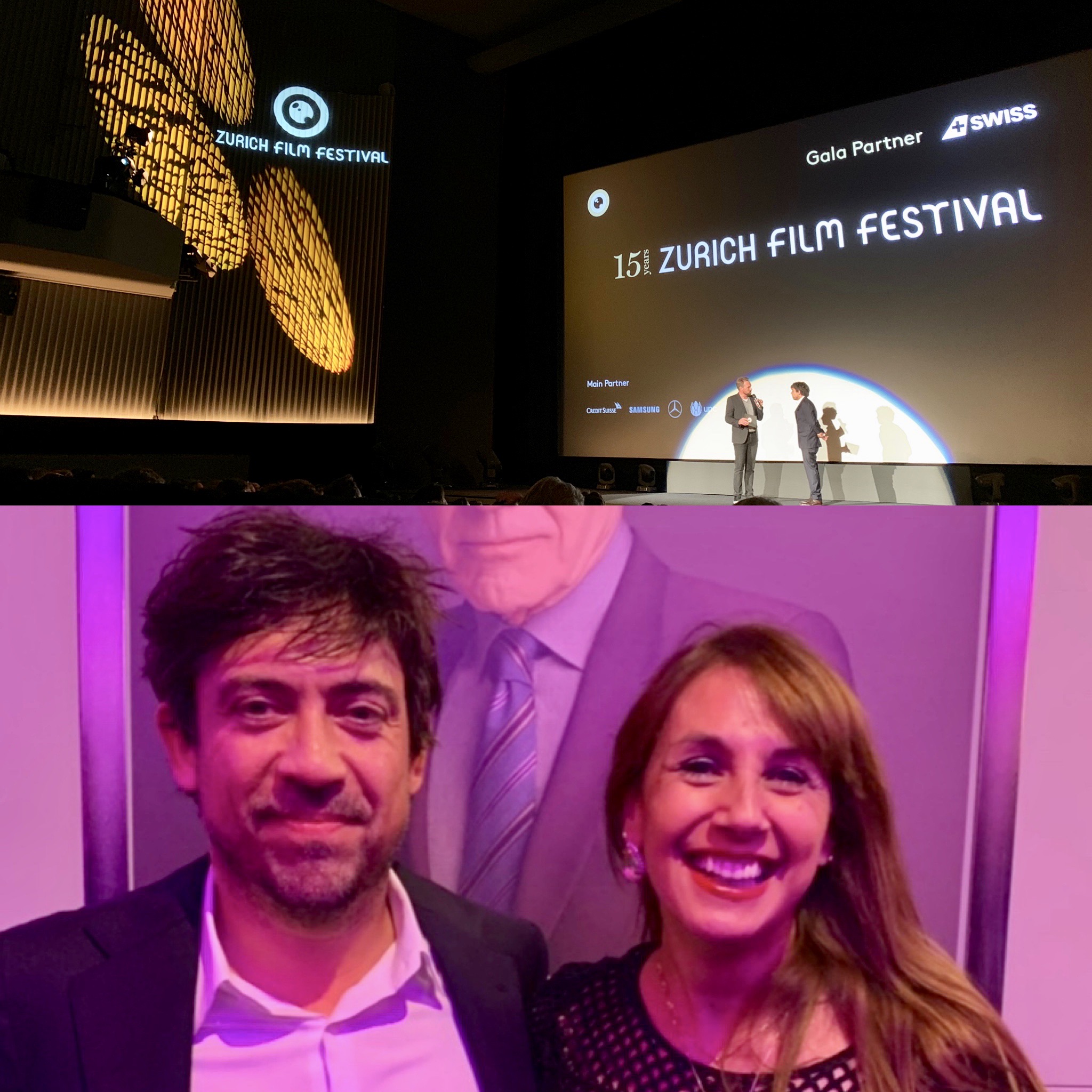 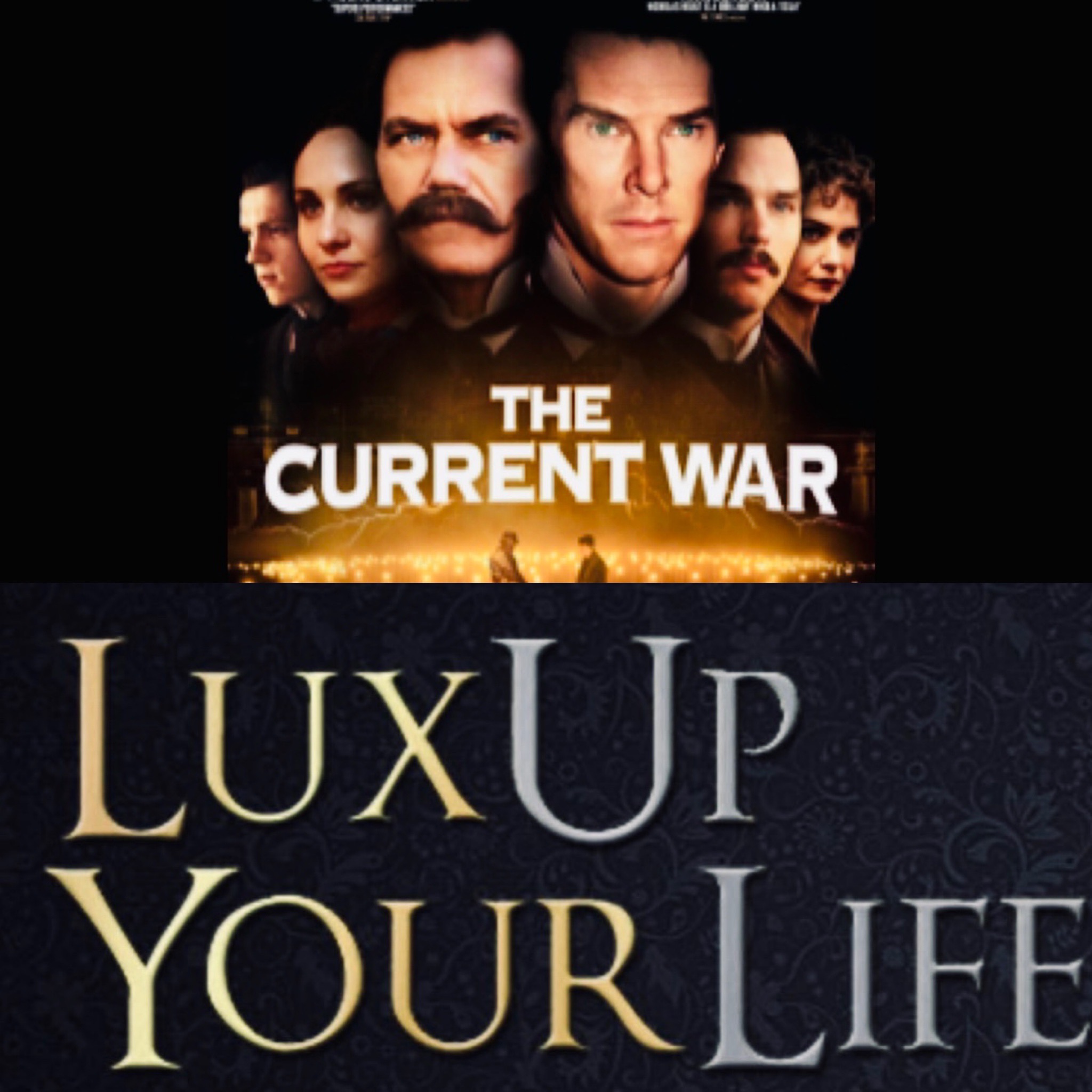