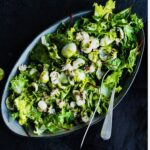 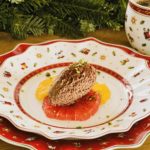 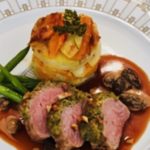 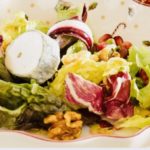 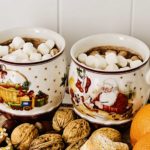 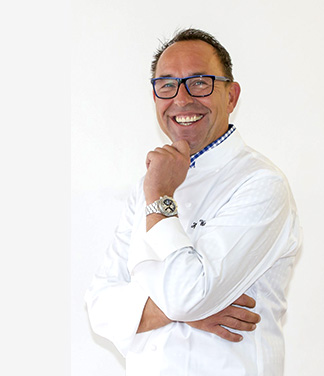 MasterChef and Culinary Director at one of the Leading Catering Companies on the rivers of Europe.
He is in this Business since 30 Years and takes care for more than 30 vessel and over 300 chefs which creates food on the highest culinary standards for the German as also English spoken market in the 4 and 5 Star segment.
At the age of 20 he was the youngest Executive chef on European rivers. After several contracts on Ocean (MS Berlin, etc.) he got the opportunity to work again on European rivers, since this time he is one of the most known Culinary Directors on the rivers.
With his Corporates and seniors, he creates every year new Menus and culinary standards, to provides their guest culinary creations at the highest level. When he has time he spent it at his home in the Tyrolian Alps, or on golf courses around the world.
As a Food lover and Gourmet he will provide us from time to time his latest recipe creations, new food trends and personal tips for restaurants